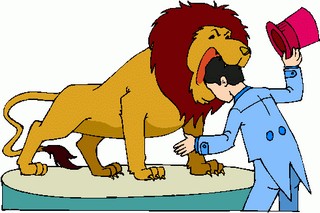 Why, oh why, does the OS X Lion upgrade have to suck so bad? It took away used functionality (NFS, network boot, network install, MySQL, etc) during the server upgrade. Apple software does not work (Mail, textedit, keep in mind, this is software bundled with the operating system written by Apple), the keychain repair malfunctioned, and finally, Lion itself will not install through the App store on a couple of iMac’s. Compare this bunch of fail to the greats (ME, Vista, Microsoft Bob..)

The nice thing about this situation is, Apple is willing to fix the fact that their OS will not install on: 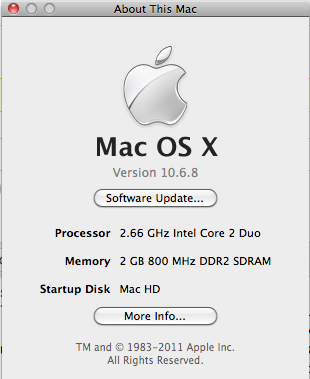 Apple’s expectation is $50 more (than what the OS cost), for them to consider troubleshooting why the purchased OS will not install. Apple wants more money to figure out why their product does not work.
UPDATE:
If you update Apple Remote Desktop, before you update the client side (any servers or clients that you access with ARD), you will be unable to get into the device with ARD to update the client. This causes a problem for people running servers headless. Apple REALLY thought this one through.

UPDATE:
The result of the 10.7.1 update on my server was a reboot, a spinner, and then the Apple was replaced with a not symbol (circle with a slash through it). 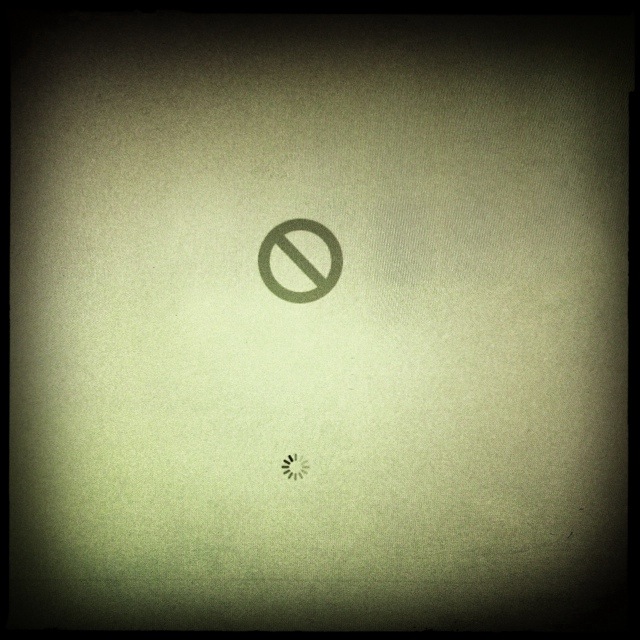 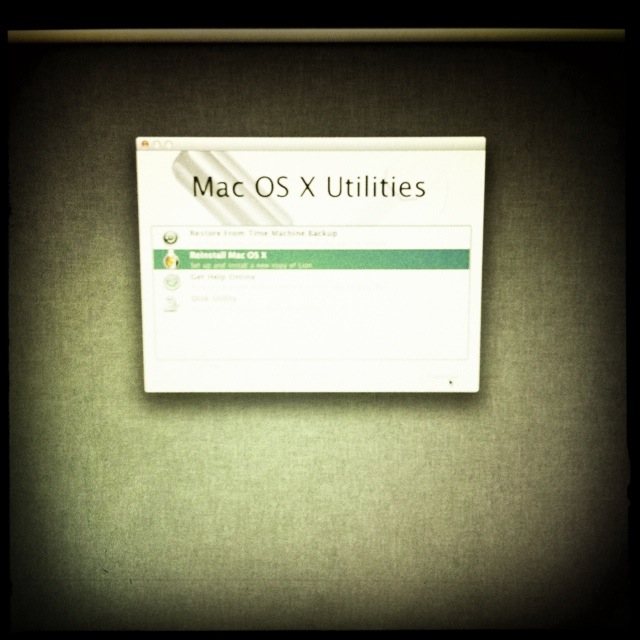 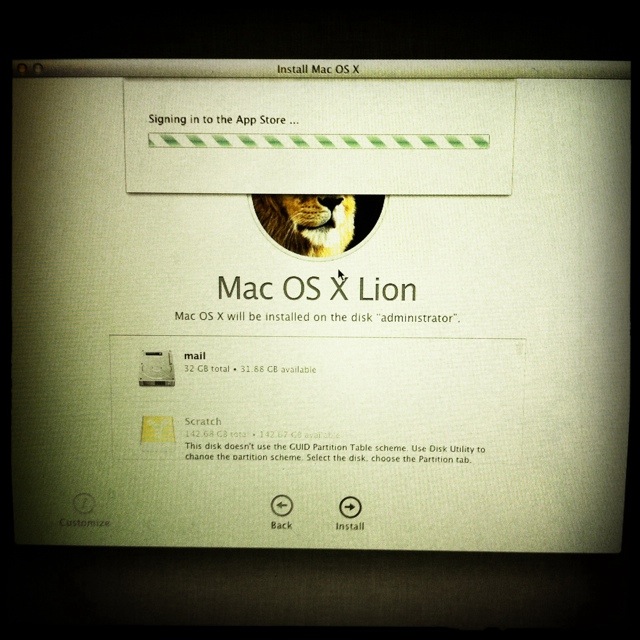 20 minutes later and the “signing in to the app store…” barber pole is still spinning.

UPDATE:
Full screen apps are great when they work.

This site uses Akismet to reduce spam. Learn how your comment data is processed.